by CALICO the band 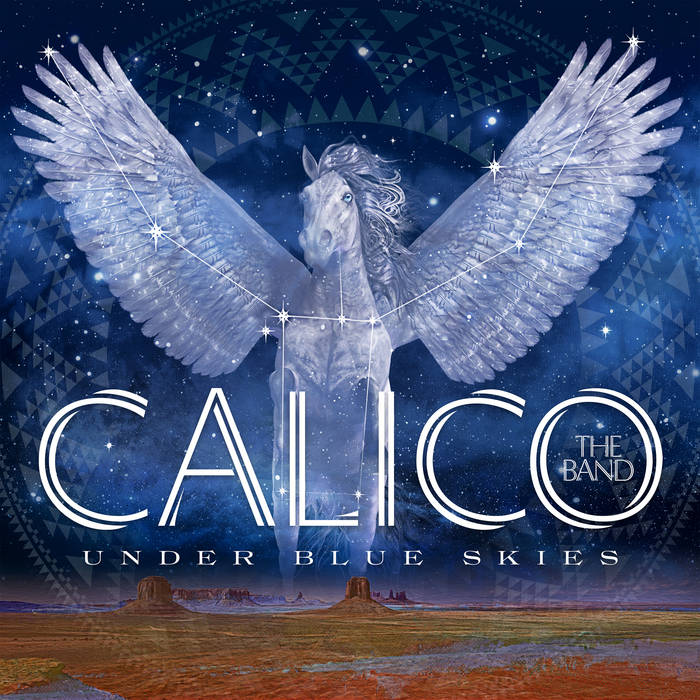 The sophomore release by CALICO the band shows the duo of Kirsten Proffit (KP Hawthorn) and Manda Mosher surrounded by simpatico and similarly skillful members of their musical family versed in the sounds of late 60's California. Hawthorn and Mosher are indigenous inheritors and perpetuators of a rich legacy, and their vision of California unfolds with widescreen Technicolor splendor on Under Blue Skies. Informed by the duo's shared love of Crosby, Stills & Nash, The Eagles, The Everly Brothers, Fleetwood Mac and, of course, the Beatles, their new album is further enriched by the mix, conducted with signature artistry and insightfulness by the renowned Jim Scott (Petty, Wilco).

Bandcamp Daily  your guide to the world of Bandcamp

Featuring appearances from Kari Faux, Bluestaeb and and interview with NY-bred artist Wiki